Sky One’s documentary – Obese: A Year To Save My Life originally aired on January 2012 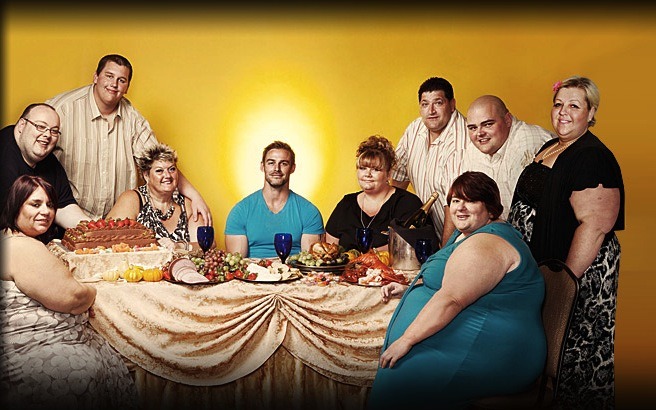 The programme starts on 2nd of January 2012 on Sky 1 and Sky 1 HD. Watch an amazing weight loss and fat loss journey of a dedicated individual based in Leeds.

Also guested as an fitness expert on BBC Radio Leeds.