Jack Gorny A Year to Save My Life 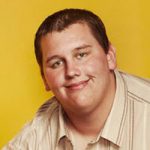 At 25, Jack could be the poster boy for today’s obesity epidemic.  Instead of enjoying young, single life he’s been living in his bedroom, addicted to computer games and sweets.

Before the show, Jack hated his body, especially his man boobs, and could not understand how anyone could find him attractive.  Can he lose nearly half his bodyweight and embark on living a normal life? 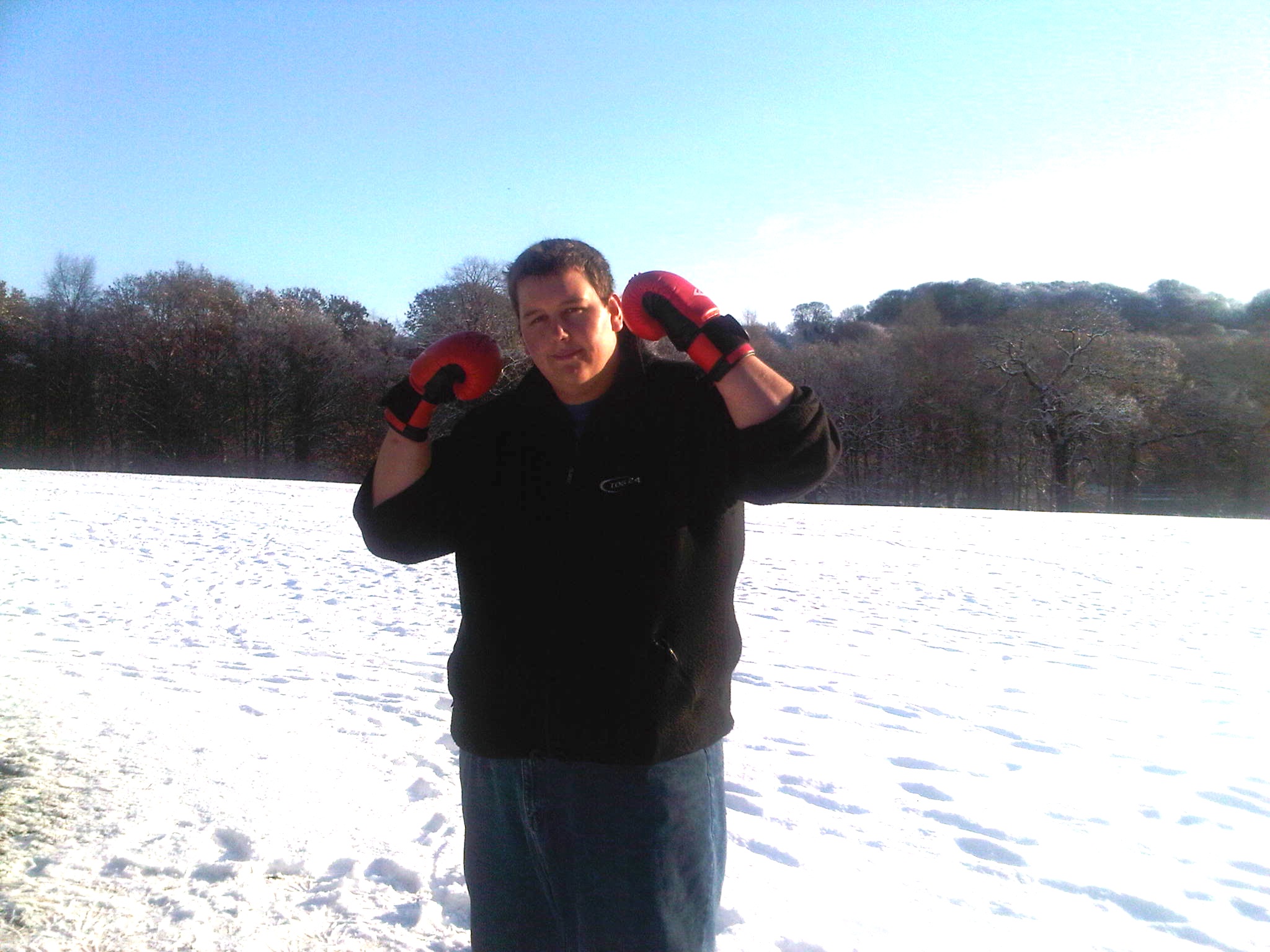 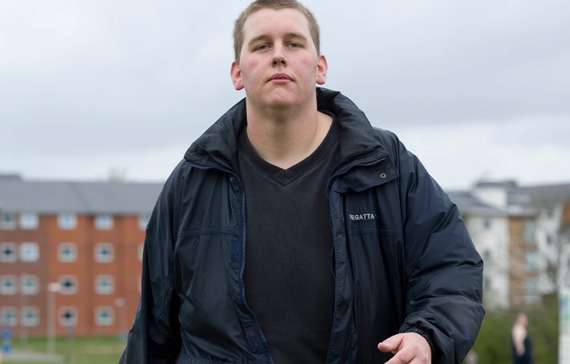 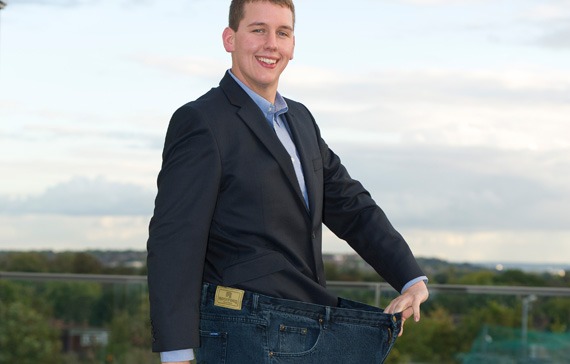 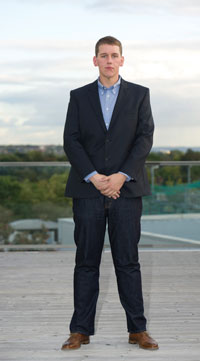